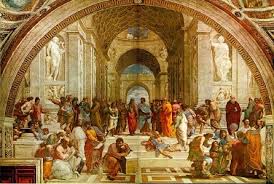 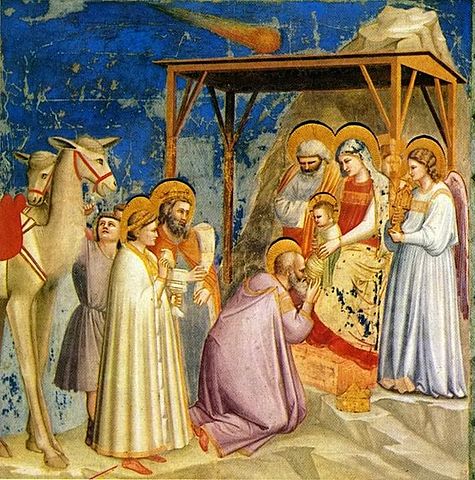 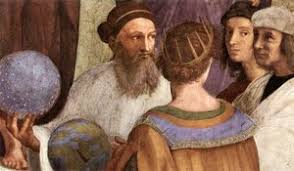 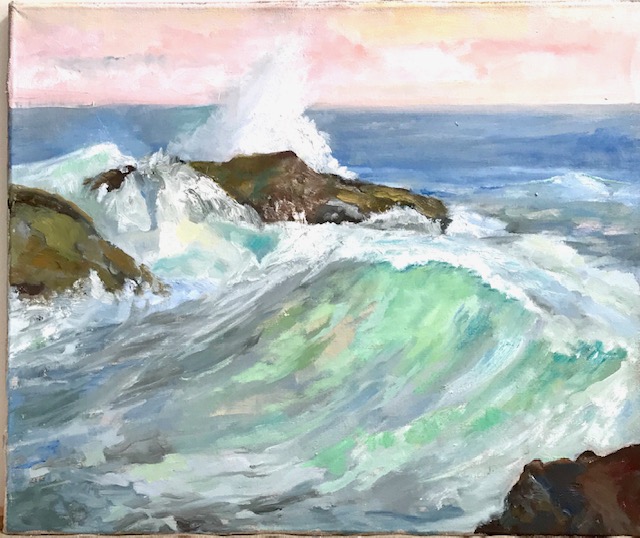 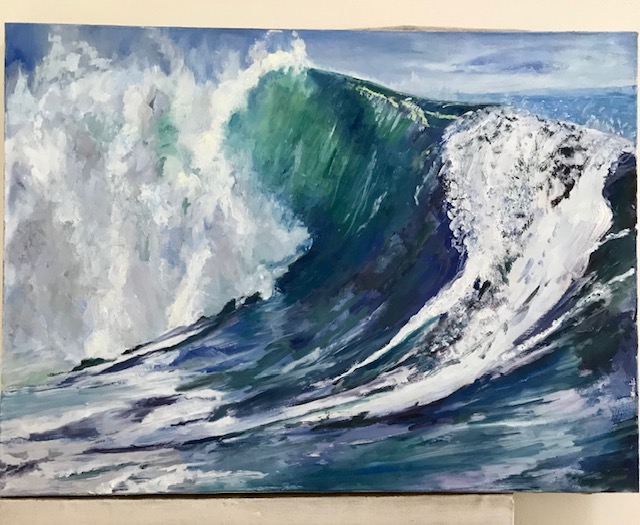 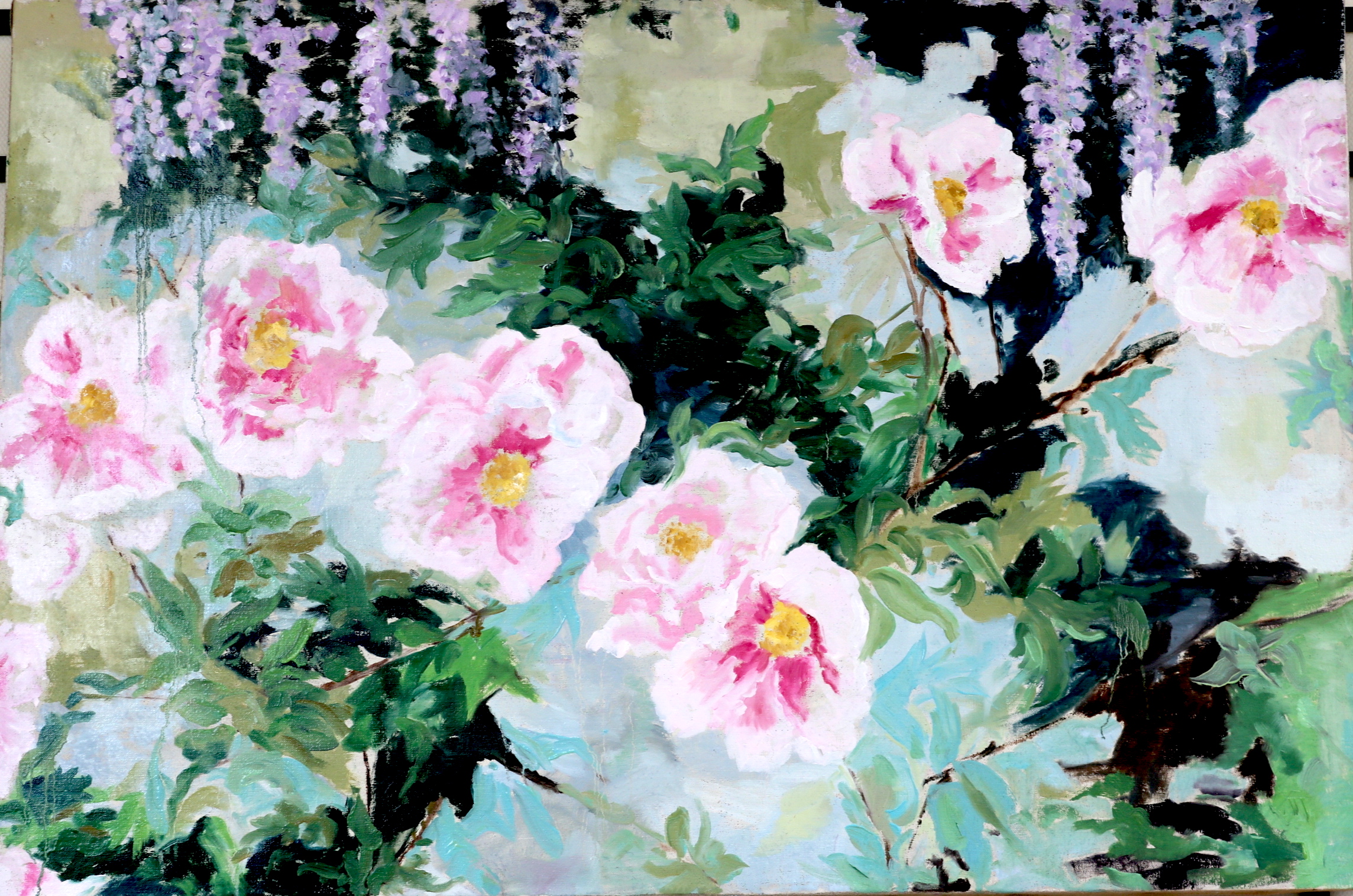 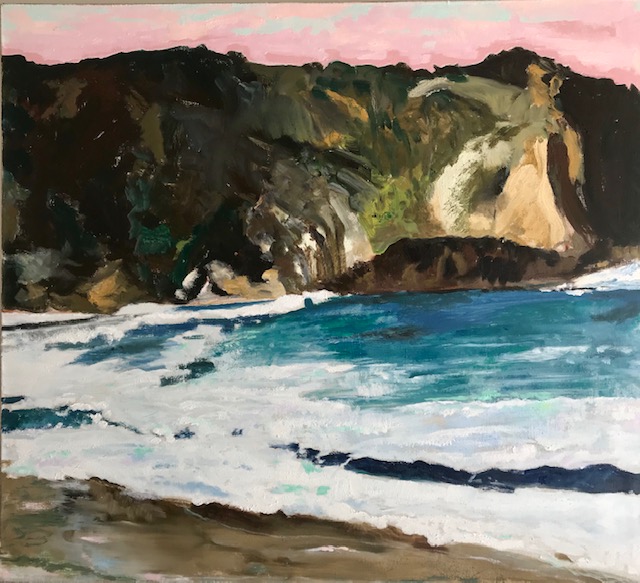 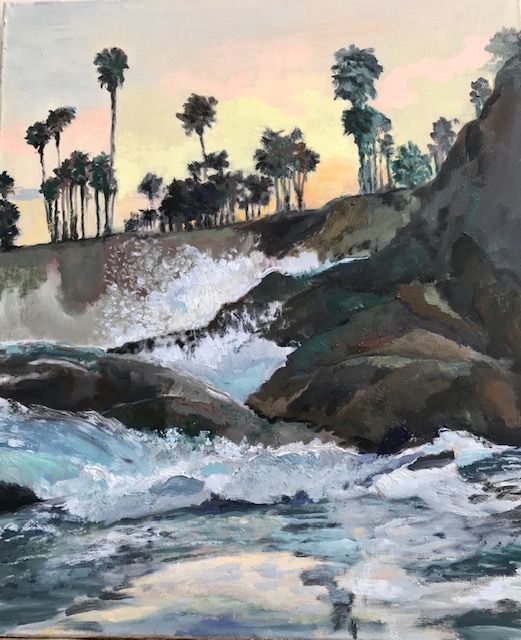 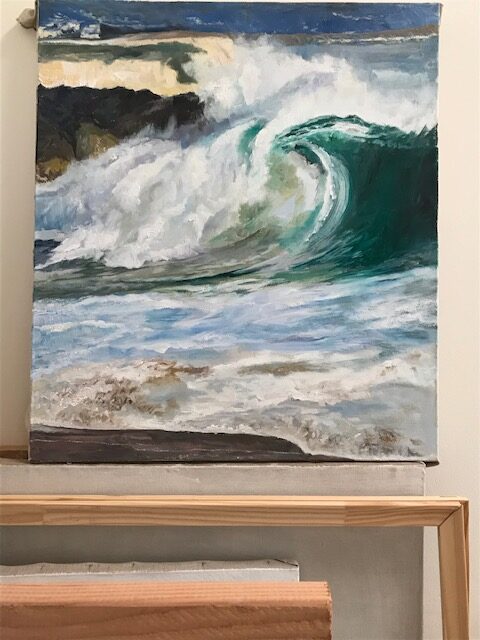 The 500-year anniversary of the death of Raphael Sanzio (one of the few artists known only by one name and just 37 when he died), is honored by a major exhibition in Rome at the Scuderie del Quirinale.

Raphael was a late-Renaissance artist famous for his Madonna images; his archaeological and architectural research is lesser known. He lived in exciting times, a contemporary with Leonardo da Vinci and Michelangelo (albeit younger than these luminaries). While Raphael was paintings his masterpieces in Urbino, Siena and Rome, some of the greatest human explorations in history were happening. Vasco da Gama, Christopher Columbus, Amerigo Vespucci and Ferdinando Magellan were navigating the Earth, searching and discovering new worlds. Nicolaus Copernicus published his major work De revolutionibus orbium coelestium placing the Sun rather than the Earth at the center of the universe 20 years after the death of Raphael. The exploration of these new worlds and new skies marked the end of the Renaissance and the Age of Discovery.

Painters knew about these explorations and scientific advances, about the shape and size of the earth and the moon. They were familiar with Aristotle’s and Ptolemy’s theory of the heavens and Da Vinci’s scientific drawings. The convergence between science and painters is an interesting aspect of art; one of the most famous early examples is Halley’s comet by Giotto (1305) painted in the Scrovegni Chapel in Padua.

Raphael painted The School of Athens hanging in the Stanza della Segnatura in the Vatican as a papal commission between 1509-1511, where he depicts the history of philosophy, science and math developed by the Greeks. Groupings of scholars listen intently as Plato (modeled after Da Vinci) and Aristotle – front and center in the fresco – represent differing schools of thought. Socrates is surrounded by adherents listening as if in a seminar. Zoraster (also known as Zarathushtra, the Persian religious leader), the inventor of astronomy, holds a celestial globe, while Ptolemy holds the terrestrial globe. Euclid (the father of geometry and also thought to be a depiction of Raphael’s friend, Bramante) demonstrates with a compass while Pythagoras (explorer of the spiritual significance of numerical relationships) writes in a book. The solitary “thinker” figure in the front is Heraclitus, the self-taught wisdom philosopher, thought to be the not-very-social Michelangelo. One of the very few figures looking out to the viewer, Raphael included a sly self-portrait tucked to the right; it’s a remarkable example of either a a selfie (I deserve to be in this exalted company) or a photobomb (I can’t believe I’m really here with this group). You decide. For a fascinating, more in-depth read about The School of Athens, please see the Met’s commentary. https://mymodernmet.com/school-of-athens-raphael/

Galileo published his observations of the Moon in 1610. Two years later the painter Cigoli painted the Assumption of the Virgin fresco in the dome of Santa Maria Maggiore, Rome. The Galilei Virgin stands on a crescent moon with the same craters as in Galileo’s drawings made with the newly discovered telescope, yet another intersection of art and science.

How does this parallel with today, and how does it relate to our present experience? Rather than discovering heavens and new lands as in Raphael’s times, we are forced during this time of pandemic to explore inward, navigating our own new worlds. Our intellectual curiosity will lead to many more discoveries, how to see and perceive ourselves in the changing world.

Examples are everywhere. Museums are finding new ways to show art; one fine example is Cocktails With A Curator at The Frick Collection. We are discovering new ways of connecting and communicating through Zoom and social media.

This pandemic also gives us permission to read and explore subjects we never had time for. Maybe we are even lightening our footprint and consuming less.

In my own work, this translates into free experimentation with subjects not painted before, perhaps due to my falsely perceived expectations in the art world. Now, through imagery, I am navigating the sea and exploring the magnificent ocean. I am thrilled with the idea of discovery!

Just as Raphael didn’t live long enough to see the impact of his contemporaries’ discoveries on the world, we will never know where our current explorations take us. The only thing we know is we are on the path. I like to quote one of the many people who have said this, more recently Captain Jack Sparrow (Johnny Depp) in the Pirates of the Caribbean. “It is not the destination so much as the journey.”